Sparkling apple cider bubbles over as you pour a glass of holiday cheer, the special twist? It’s naturally fermented. Move this easy fall ferment the of your ferments to make list! 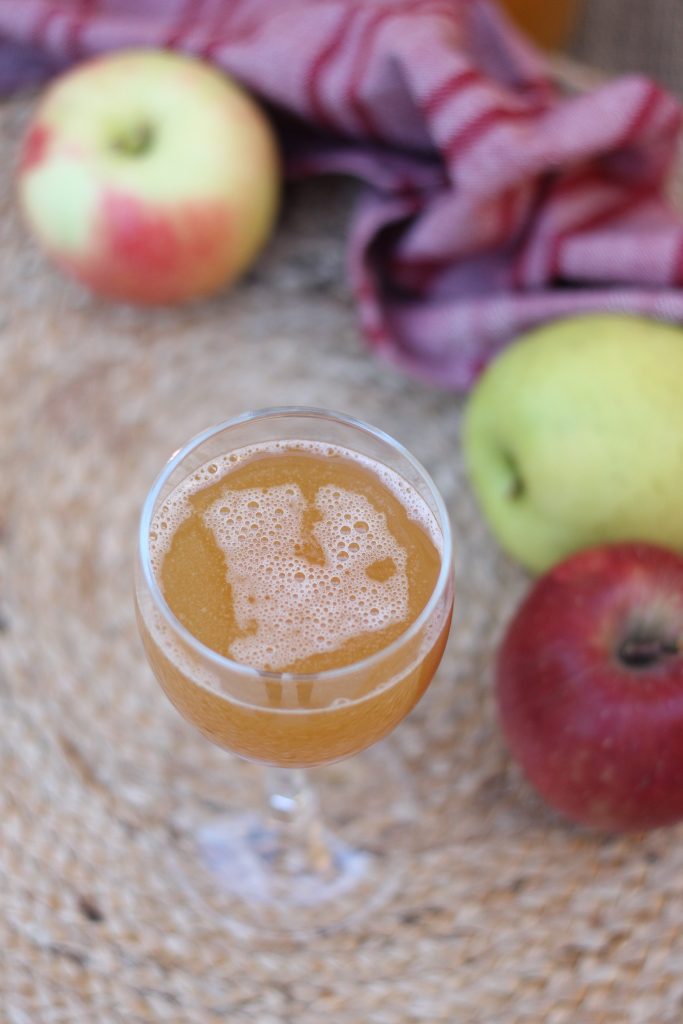 Nothing says the holidays like a glass of sparkling apple cider. It’s the drink of choice for kids and many adults for holidays, weddings, and toasting in the New Year.

Growing up, no Thanksgiving was complete without it. The kids were always given fresh apple cider while the adults drank sparkling apple cider. It was a big deal when we were grown up enough to have the “fancy kind.”

If you new to fermenting foods this cider is the perfect way to start.

Sparkling apple cider that is naturally fermented is as simple to make as pouring raw cider into a flip-top bottle or mason jar, waiting a day or two and then storing in the fridge!

There you have it, bubbling cider, perfectly sweet with just a hint of tang, it is seriously as easy as that. 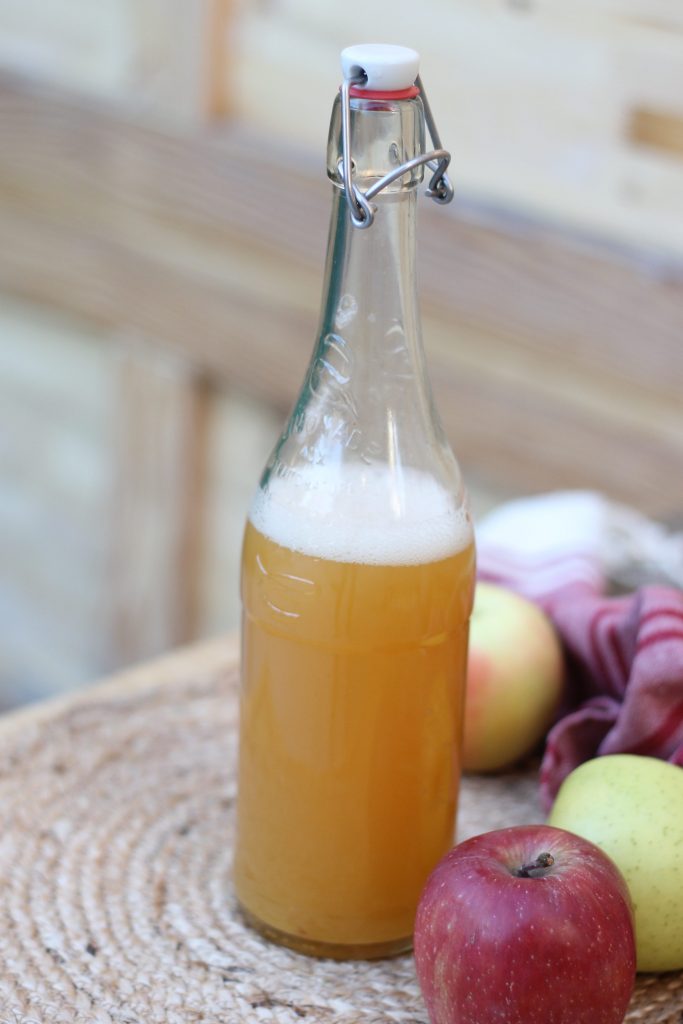 To make naturally fermented sparkling apple cider you can start with homemade apple cider or buy fresh cider from the store. The cider needs to be unpasteurized for all the good bacteria found on the skins of unwashed (preferably organic) apples to do its job at eating up the naturally occurring sugars.

If you don’t have time to make your own fresh cider or can’t find any at the store then you can ferment unfiltered pasteurized apple cider too, it just takes an extra step, which is almost as easy as the raw version.

The fermentation process eats up of most of the sugars in the cider, leaving it slightly carbonated. How simple is that? Once it’s ready to go, you can stick it in the refrigerator to enjoy autumn flavors as the season turns into winter and spring.

Don’t forget about your naturally fermented sparkling apple cider for too long and leave it fermenting for more than a few days. When you open it up you may end up with a fountain of cider bubbling over to fill the kitchen! (Ask me how I know…)

If you leave the cider out for close to a month, the carbonation will die down a bit and resemble “hard cider” eventually turning into vinegar.

Cider or Juice, is there a difference?

There is absolutely a difference! The grocery store makes it easy to get confused.

Real cider is made from raw freshly pressed apples and has sediments floating in it. You may see cider sold in the store that is on the shelf. It has been pasteurized in order to make it shelf stable. It should look a bit cloudy from the sediment.

If you are buying self-stable apple cider be sure to read the label, often other things are added like additional sugar and spices.

Apple juice is cider that has been filtered and pasteurized. 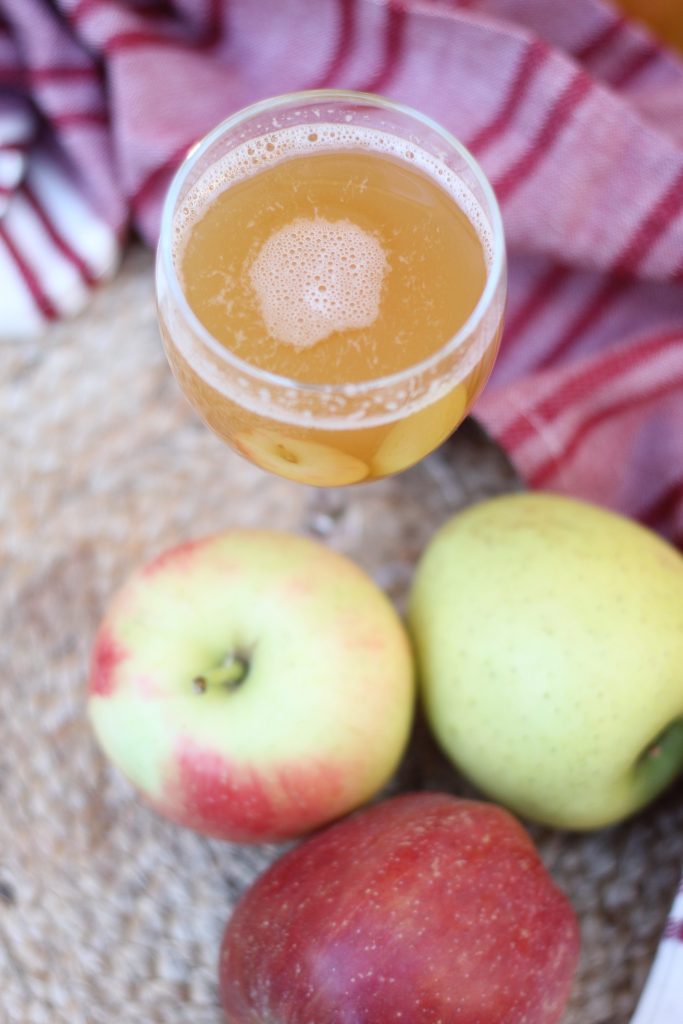 Apple cider can be made from a verity of apples. When you mix a few different verities it makes for a more complex flavor. Some apples are known for their sweetness and others for being more tart.

Expert cider makers tend to divide apples into sweet, sharp, bitter-sharp, bitter-sweet, and bitter-tart. To keep it simple (and to work with apples I actually know) these suggestions fall into two categories, sweet and tart.

What are you waiting for? Buy or make some fresh cider so you are ready for the next holiday! 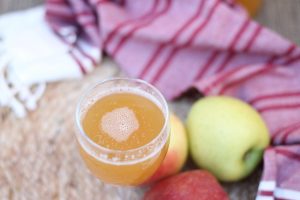 Pour the apple cider into the glass bottles or jars, leaving at least an inch of space.

Once you are satisfied with taste and fizziness, put the jars into the refrigerator. The cold slows down the fermentation process. They will last for several months in the fridge if you can manage not to drink them all!

Pour the apple cider and whey into the glass bottles or jars, leaving at least an inch of space.

What is your favourite easy to make ferment?

Previous Post: « Lacto-fermented Roasted Red Salsa with Avocado
Next Post: 15 Ways to Add a Bit of Hygge to Your Fall » 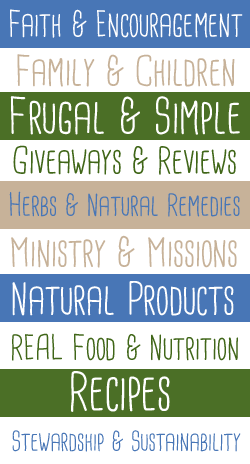